The Simply Artistic Stencil – A Key to Mural Quality 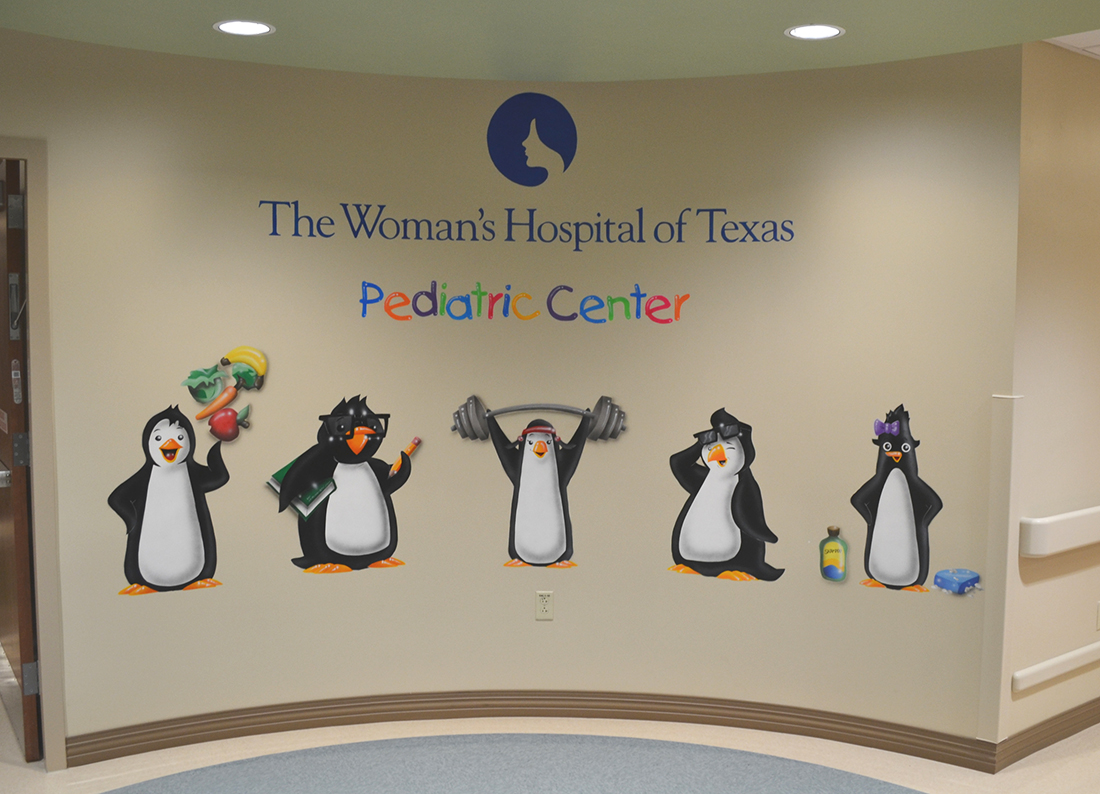 Pablo relinquished his completed exterior wall mural to the owner—the image of a vibrant wooden and weathered door below a red brick façade affixed to a beige adobe courtyard, adorned with hanging red chilis drying in the sunlight, amid a garden with colorfully-potted arid plants.  The owner’s compensation was a meal, hungrily accepted.  In retrospect, he should have paid Pablo with a boot in the rear . . . it sucked!  A disaster.  The owner, our Tio, politely approved.  But to Pablo, it was beyond sinful.  Luckily, we remain on speaking terms.  That was about Year 2004.  My how things have changed . . .

Pablo’s hunger has historically been unyielding.  That is, his hunger for artistic perfection.  That Uncle Guinea Pig project exposed a big problem—how to re-create a small image into a large airbrushed mural with impressive accuracy.  Simply, Pablo’s completed mural didn’t meet his standard of quality.  There must be a better way!

Pablo consulted with his R&D Department—his mirror—for a solution.  By this point, Pablo had been honing his pencil fine art and airbrush skills for more than 20 years.  His skills were admirable, except that his wall mural re-creations were not as precise as desired.  Minute imperfections, perhaps visible only to him, were unacceptable.  Beyond his full-time art “side business”, Pablo had in the 80s and 90s worked for printing organizations and, for three years, as an Army graphic artist, where he developed skills that later proved invaluable.

In late 2004 Pablo had the impetus to draw on his experiences to build a stencil of a chosen image to use as a backdrop for airbrush paint application to aid his re-creation of a large wall mural as close to perfect as humanly possible.  He digitally expanded the image to precise mural size, strategically aligned it into the proper print format and, following printing, attached it to chipboard for greater rigidity.  As the experiment continued, he painstakingly cut through the image and chipboard to build the actual stencil.  Pablo felt that the stencil, in conjunction with superb airbrush talent, would help him achieve near-perfect mural creations.  Pablo in fact struck mural-precision gold in 2005 with his Madagascar re-creation with the stencil prototype.  The mural was a near-exact replica of the small, printed image.  Ba-da-Bing!  Take that, Tio!

Our stencil-building process today is largely the same as our 2005 prototype, except for a few improvements.  We take your high-resolution image and digitally enlarge it to desired mural size.  Our “magic dust” thereafter incorporates graphic artistry, strategic print set-up, chipboard pre-assembly, large-scale printing, image-to-chipboard attachment, and hand-cutting stencil creation.  Pablo’s initial image assessment determines the extent of our stencil-building in order to optimize visual accuracy.  The intricacy and size of your chosen image dictate the number of separate stencil segments we use.  It is not uncommon for us to work with a few hundred stencils to create one mural.  Each is strategically labeled for onsite assembly, just like a large puzzle.

Our process is laborious.  Why?  Because we’re convinced after years of use that, when used with our airbrush paint application, the stencil is an important quality characteristic.  The stencil permits image outlines that represent an exact, scaled replica of your image.  Our technique in the application of brushless paint to your surface with the air gun is yet another quality characteristic rooted in expertise.  Stenciling and airbrush technique, in tandem, become visual acuity multipliers.

We seek perfection and are driven by quality.  We want to re-create your image into a mural of your chosen size as close to the original as humanly possible.  Your environment matters greatly.  Whether you are a business, a school, an athletic center, the medical industry, or seek to attract tourists—we understand the importance of your environment.  We have seen our product favorably impact the masses.  In the health industry, for example, inspiring visual art can impact patients in ways that may favorably align with their treatment.  Impact to that extent inspires us as much as it does the viewer.  We are beyond serious about quality.  Anything less is unacceptable.